Throughout history, there are many instances of ancient cultures celebrating a day of thanks, however, there is controversy over what is really the “first” Thanksgiving here in America. It is generally regarded as the feast of 1621, one year after the Pilgrims had arrived on the Mayflower.

That first year had been incredibly hard. The original 102 passengers on the Mayflower had endured a treacherous journey lasting 66 days. Arriving in September, most of the colonists stayed on board their ship to try to survive their first, brutal winter. Only half of those initial passengers lived to see spring, many dying from effects of exposure and outbreaks of contagious diseases.

The survivors had moved on shore once the weather lifted and soon met Squanto, a Pawtuxet tribe Native American who spoke English after initially being kidnapped and sold into slavery by an English sea captain before escaping and making his way back home. The Pilgrims were in rough shape after the hard winter and Squanto taught them how to survive in the new land; cultivating corn, catching fish, extracting sap from the maple trees, and even how to avoid poisonous plants, among other things. He also helped the settlers create an alliance with the Wampanoag, a local Native American tribe.

This first feast was in celebration of the first successful corn harvest. Governor William Bradford invited a group of their Native American allies and the festival lasted for three days. It appears the event included 53 colonists and 90 Wampanoag. There is no record of the exact menu, but notations have been found that there were “fowling” and the Wampanoag guests arrived with five deer. Dinner included shellfish (likely mussels), lobster, corn, and pumpkin, but there were no pies since the sugar supply had quickly dwindled by that time. While cranberries themselves were plentiful and probably included in the feast, partially due to the lack of sugar, the tradition of using cranberry sauce to go with the meats did not begin until about 50 years later.

While this feast is generally regarded as the first Thanksgiving, there were other instances of days of thanks throughout America’s early history. For many years, it was not an official yearly celebration. New York was one of the first states to officially adopt an annual holiday in 1817. However, at that time, the states that did celebrate it all celebrated on a different day. It was author Sarah Josepha Hale (known for the “Mary Had a Little Lamb” nursery rhyme) that launched a campaign to make it a national holiday. For 36 years she wrote letters to anyone she thought could help. It was Abraham Lincoln that finally turned her vision into a reality, declaring the last Thursday in November a national holiday for thanks in 1863.

Thanksgiving traditions have evolved over the years into what we know today. And although much of the original religious significance of the holiday has faded away, Americans still celebrate the day as a time to give thanks for the blessings of the year, enjoy a bounty of food as a symbol of the year’s accomplishments, and to come together with those that are important to them to reflect on the challenges and successes of the year behind them.

We here at Extendher are so thankful for you and wish you all a wonderful Thanksgiving celebration, whatever your traditions may be. Here’s to another wonderful year ahead!

What are your favorite Thanksgiving traditions? Tell us in the comments below! 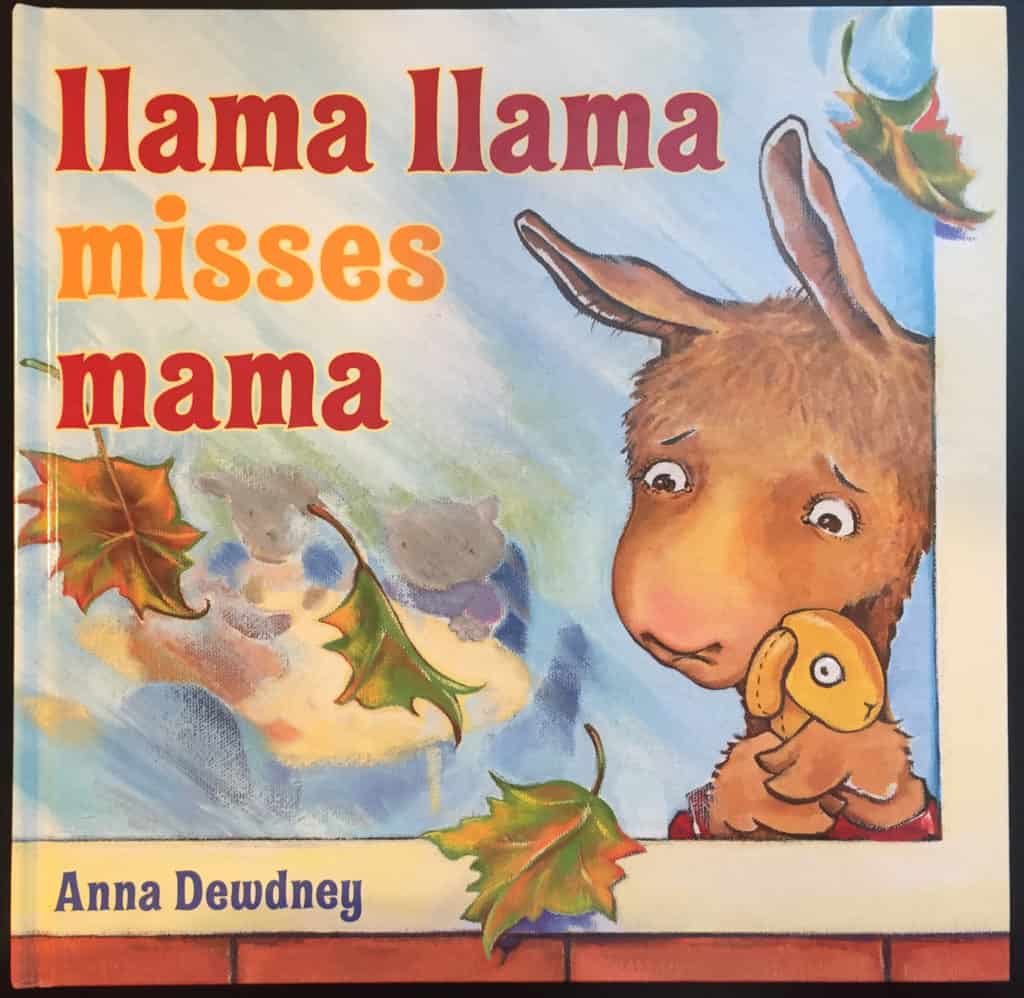 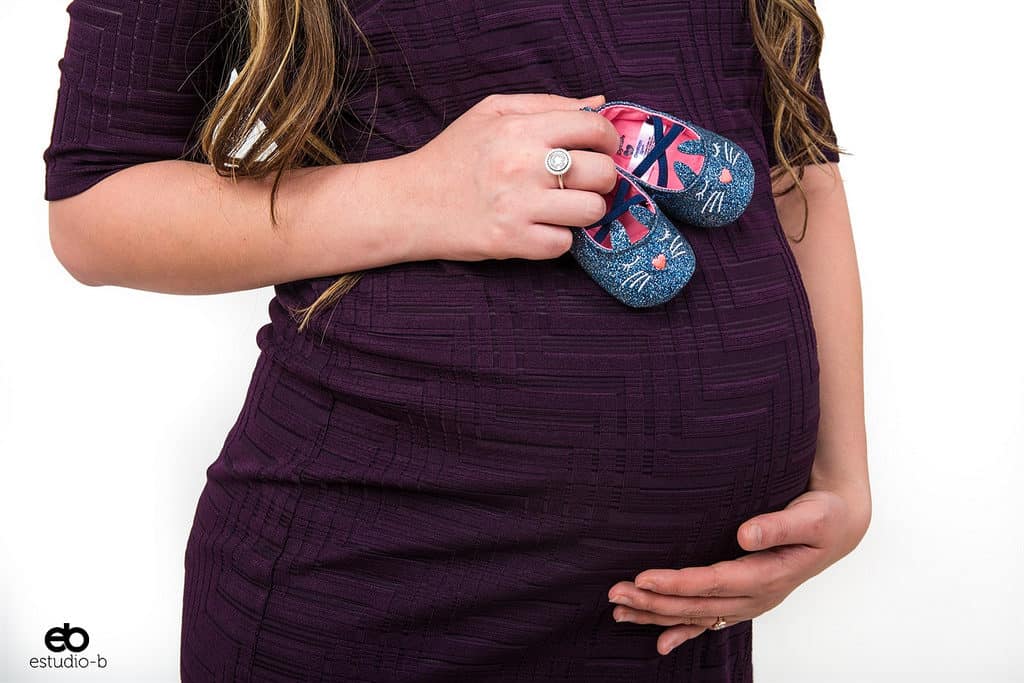 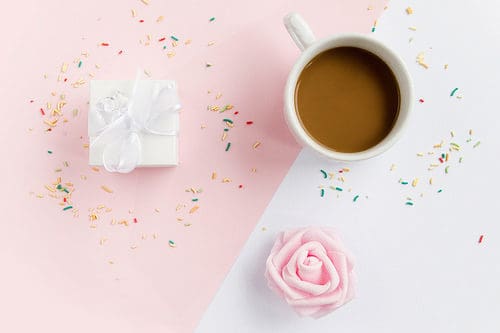 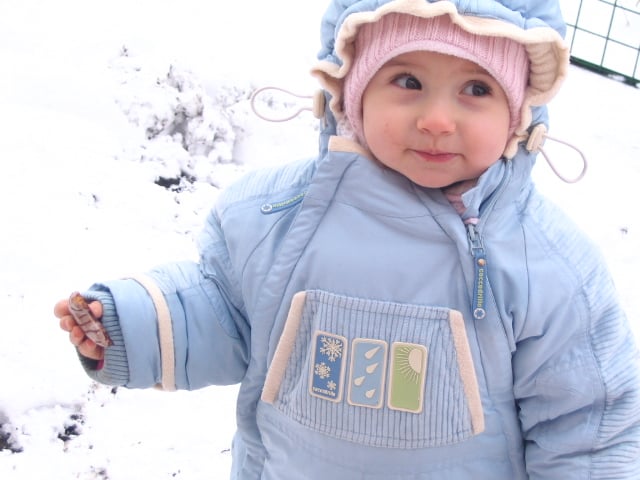